Citicoline is the name for cytidine 5′-diphosphocholine (CDP-choline) when this is used as an exogenous sodium salt. In fact, CDP-choline is an endogenous nucleotide naturally found in the body where it is an essential intermediate in the synthesis of the major phospholipid of the cell membranes, phosphatidylcholine (PtdCho). This type of synthesis is called the Kennedy pathway (Fernandez-Murray and McMaster 2005).

As a drug, citicoline has been proposed for use in traumatic brain injures, stroke, vascular dementia, Parkinson’s disease, and brain aging (Blount et al 2002) where it has the function of stabilizer of cell membranes and reduces the presence of free radicals (Zweifler 2002). In particular, there is some evidence of a stimulating role of citicoline for the release of dopamine neurotransmitters in the brain (Fonlupt et al 1985). 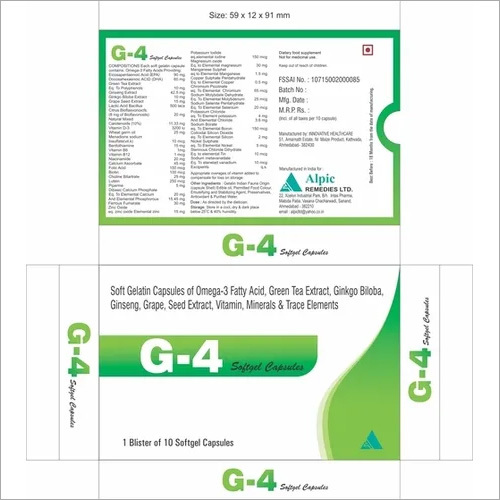